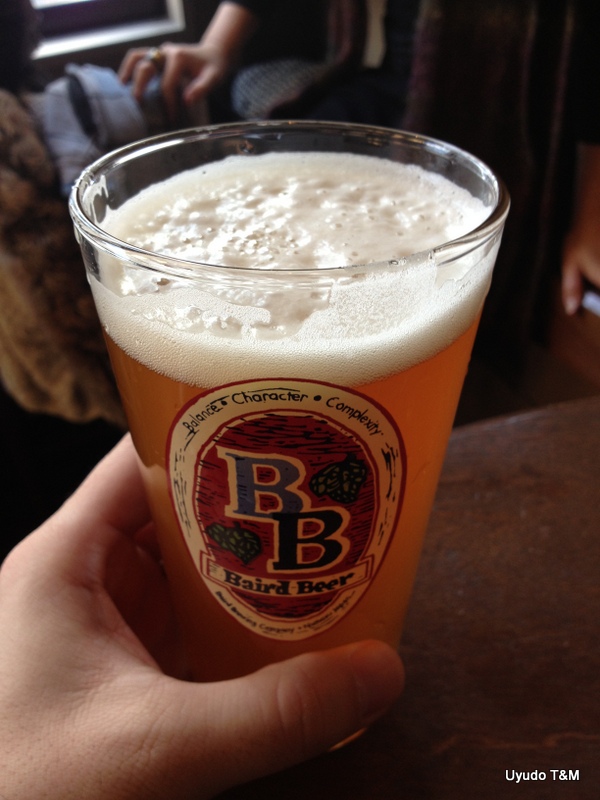 Miho and I love IPA brewed by microbrewaries. It's everywhere in the States, especially in Oregon, but we see a little bit more of it here in Japan, too. On 3/8, We went 16's Stairing Steps Case as soon as it opened. This wartering place is where I want to go earlier.

First, I chose Bergian one, and my wife, an unparalleled IPA fan, chose this Imperial IPA. This IPA have light citrus flavor, she loves it. I also love this hoppy IPA.

In Japan, we take a bit of doing when we want to find the good hoppy IPA. So, lucky is the person who lives Numazu, they have good IPA in their town!! 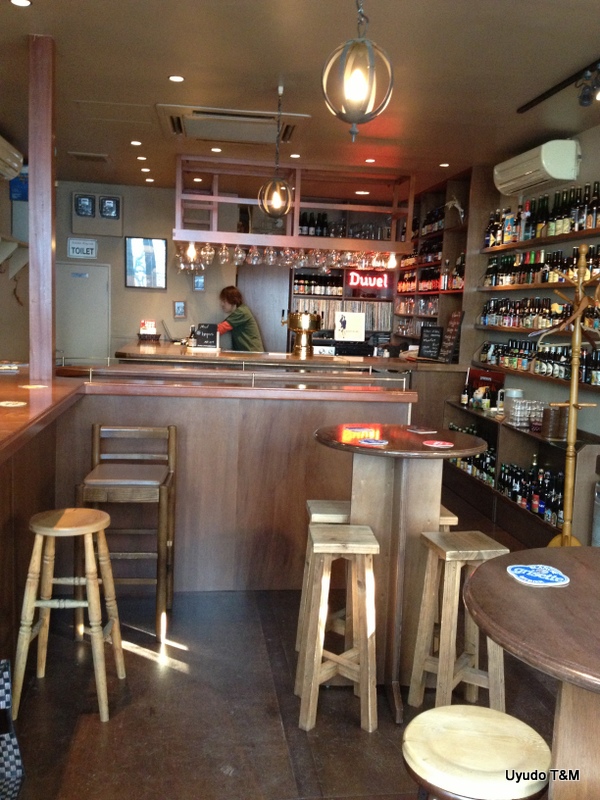